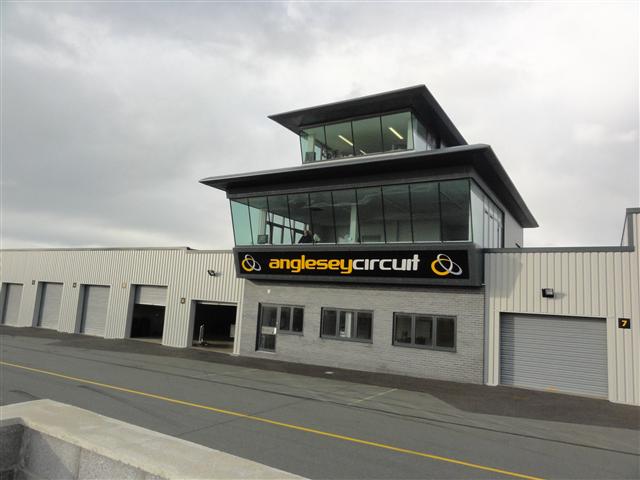 After Ben’s performance at Bedford Autodrome in the Ginetta Scholorship he was invited to Angelsey curcuit by team principal of Hillspeed Richard Ollerenshaw.

Ben spent time on the track with race instructor Matt Shawyer, throughout the day he was given lots of track time and expert tuition

Ben got faster and faster and lap times consistently fell until he was finally allowed to drive the car on his own, great performance with a lap time good enough to race.

Thank you to Richard Ollerenshaw and Matt Shawyer for providing this fantastic opportunity. We all appreciate what you have done today FANTASTIC THANK YOU!

Ben said “I would love to drive Junior Ginetta with Hillspeed in the 2013 season and sure to be a front runner, but it all depends on sponsorship and budget we are very close with the sponsors we have but only want to commit to the season if we can see it through”